A new look at Fang’s conception 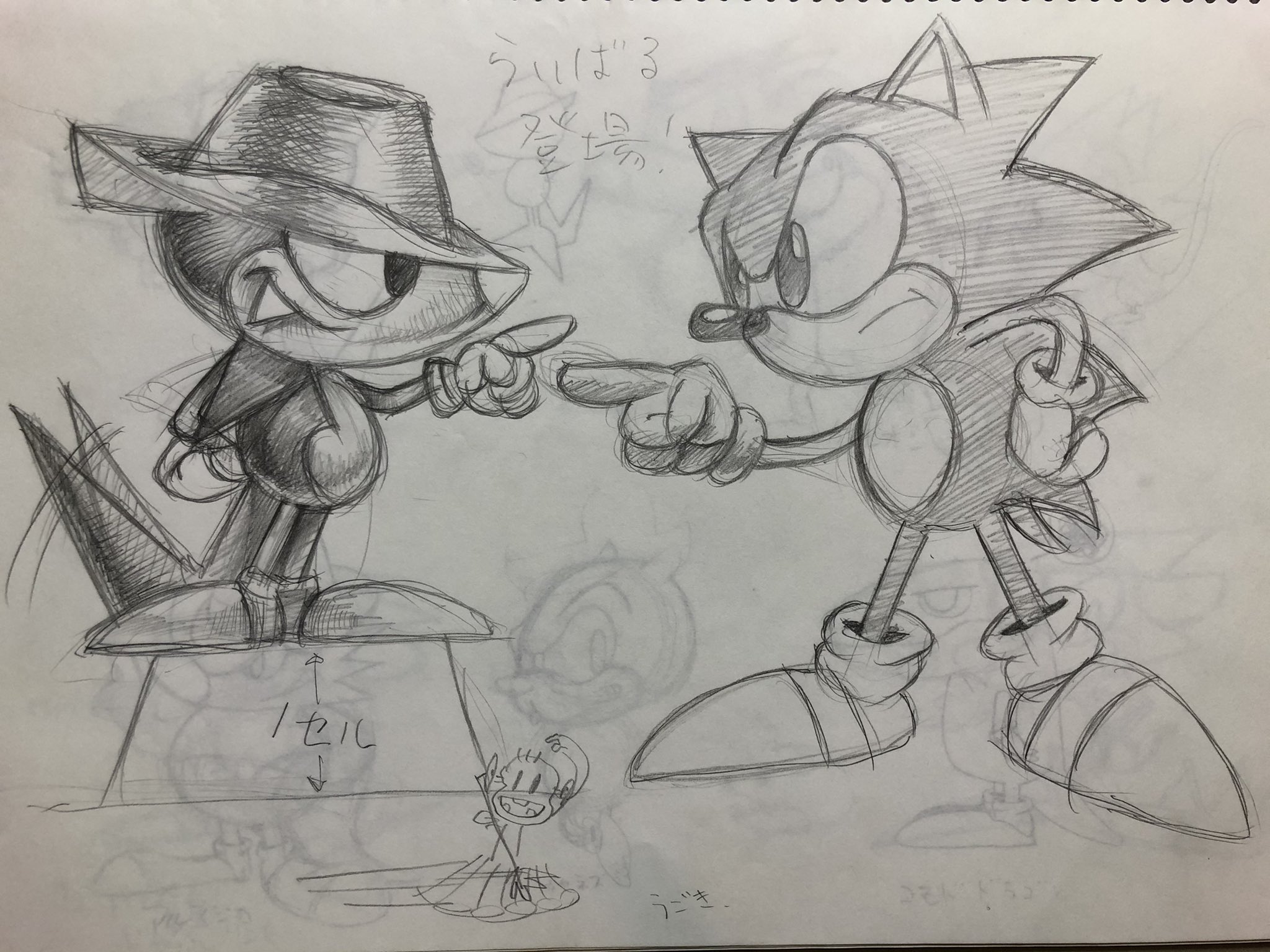 TOUMA, character designer for Fang the Sniper (aka Nack the Weasel), has shared some concept art from an old sketch book on Twitter. It seems our purple friend was gonna be a bit of a shorty at first.

In another sketch (a new one?), it’s revealed the inspiration was none other than Opa-Opa from Fantasy Zone! 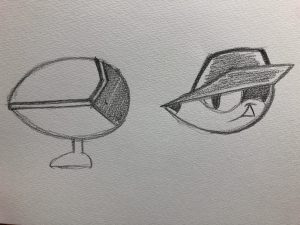 Answering questions from fans, some more details on this elusive character were revealed:

Triple Trouble‘s planner, who came up with the idea of Fang’s character, also chimed in with some tweets. At the time, there weren’t any villains who could do comic relief besides Eggman. This is where the idea of Fang came in as a “second class” villain.

TOUMA has also shared some old photos of a clay Fang model he made while at Sega. Recently he also shared a similar model of Knuckles, as supervised by his original character designer! TOUMA’s work with toy figures continues today, being a prolific designer working with several brands — including Marvel, Gundam, and Power Rangers. Check out his work on his official website!

(Note: The info here is derived from Google translations, so may not be entirely accurate.)