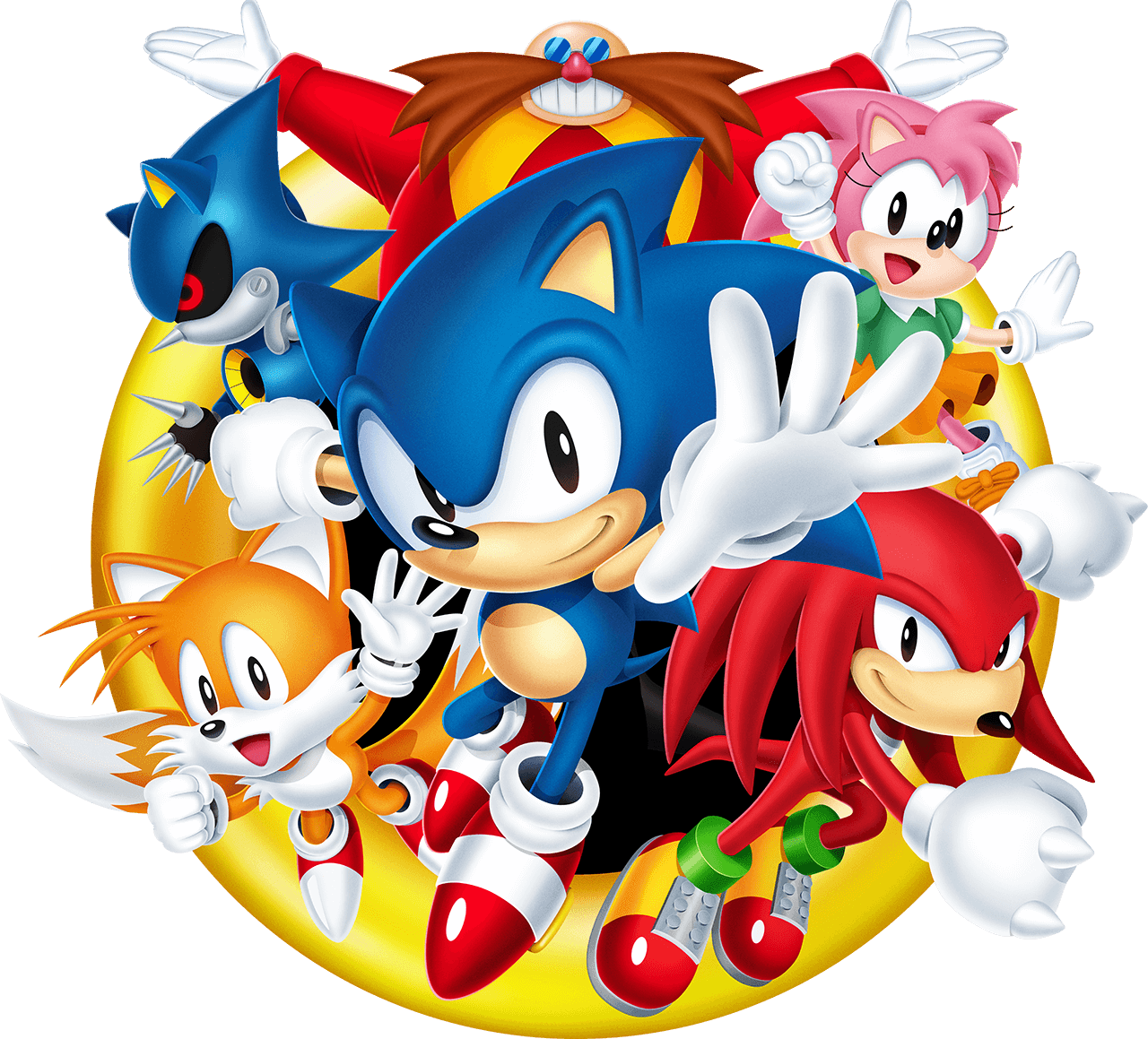 This much-anticipated collection of remastered Sonic classics is finally out. How does it stack up? Let’s find out… 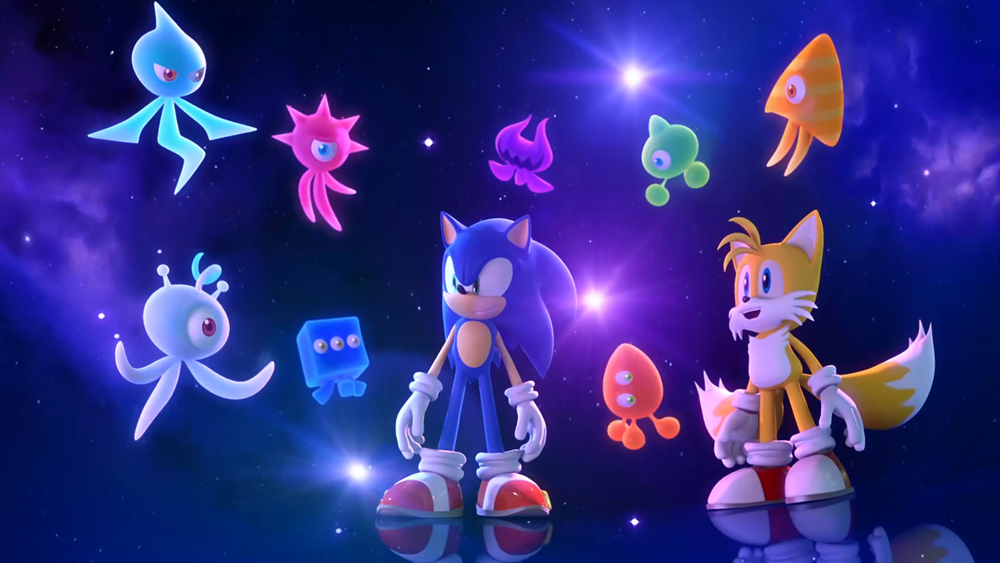 Introduction: While having some pretty underrated games, the Dark Age of Sonic didn’t do well for the reputation of Sonic. Sega needed the franchise to be simpler and more accessible to kids. So, after finishing Sonic Unleashed, Sonic Team and Dimps teamed up to make Sonic Colors for the Wii and Nintendo DS. While this […] 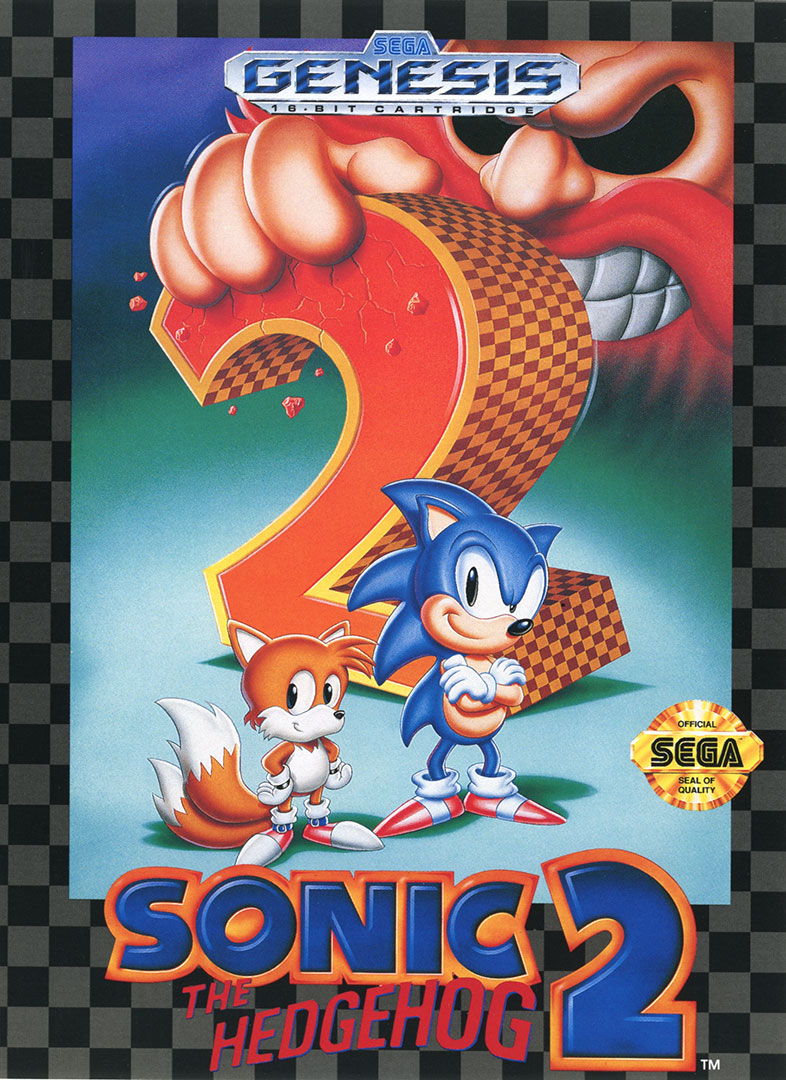 Sonic the Hedgehog was proven to be a massive success selling over 15 million copies. A sequel was a no-brainer. Problem is, the creator of Sonic the Hedgehog, Yuji Naka, left due to a disagreement in policy. Fortunately, Mark Cerny, founder of Sega Technical Insitute (STI) managed to convince Naka to return to Sega as […] 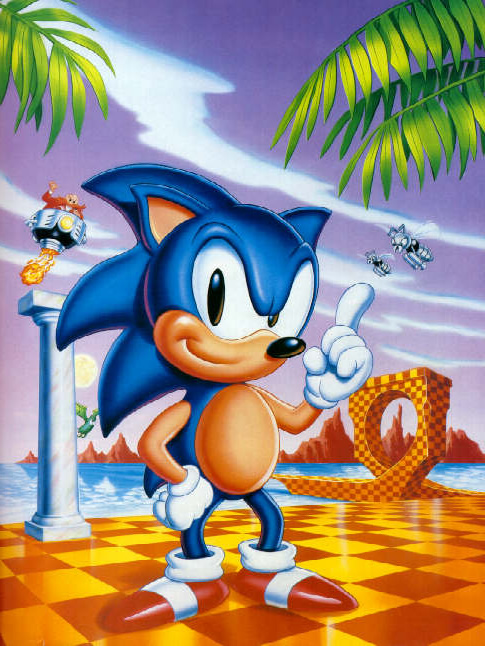 Do you know what I don’t like about retro games during the NES era? You would have to start ALL OVER once you get a game over. To go through the same slow levels over and over again feels just dull and repetitive sometimes. This is how Yuji Naka felt when playing Super Mario Bros. […] 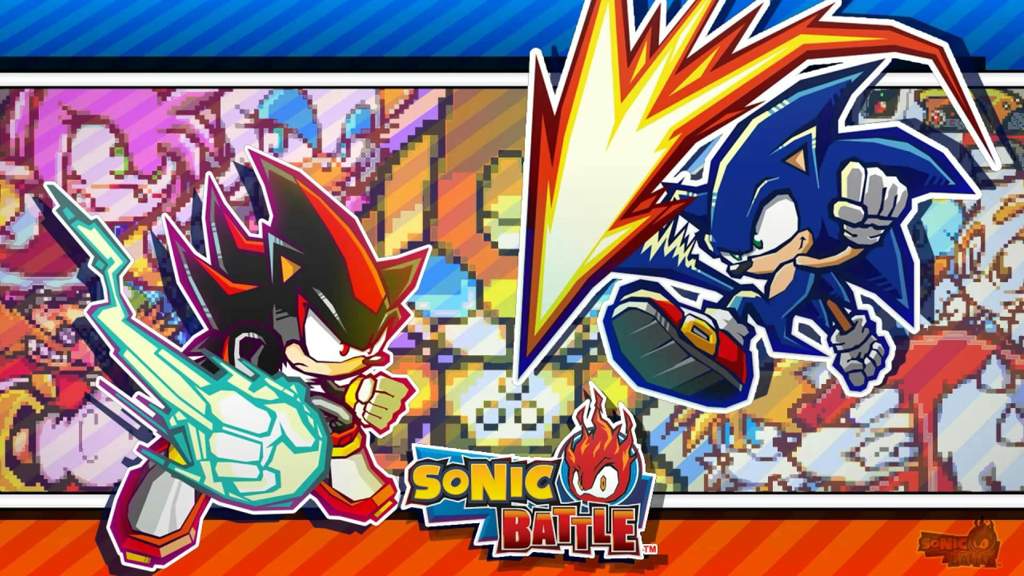 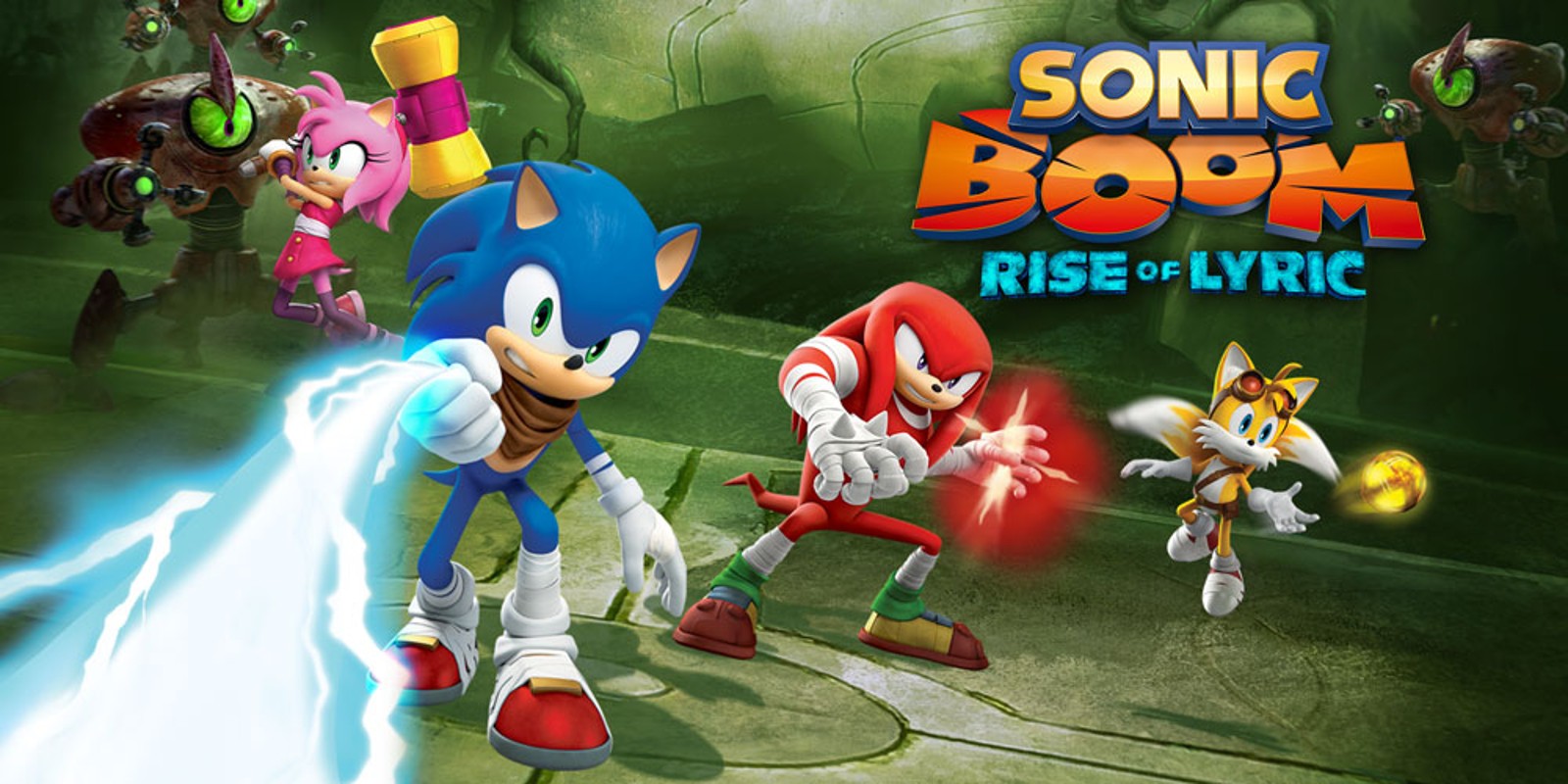 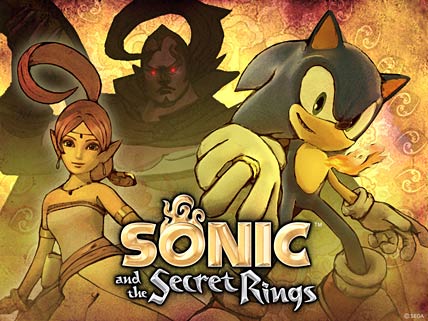 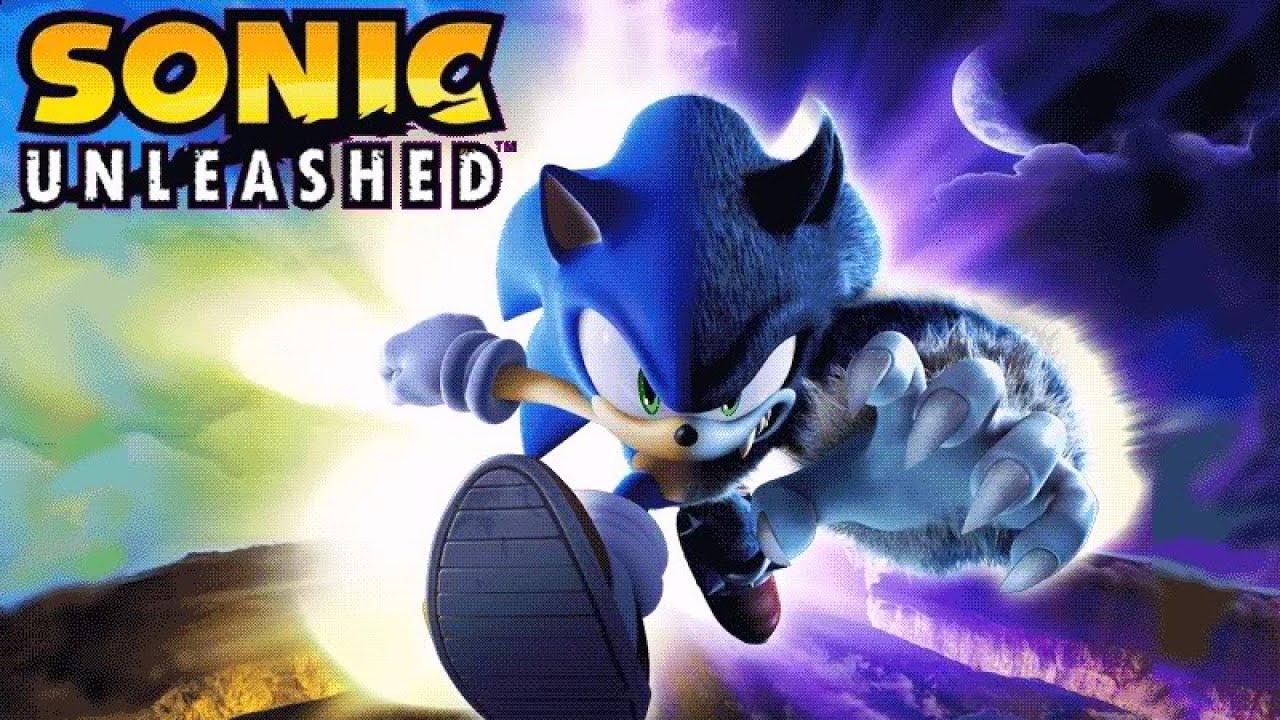