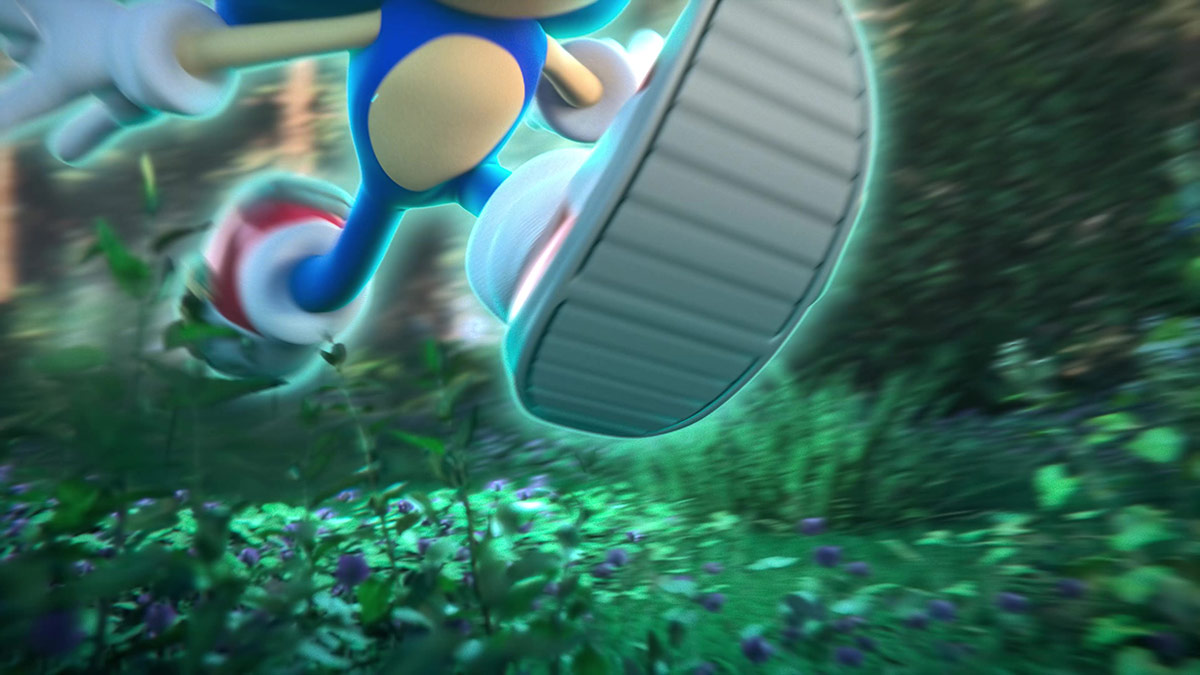 Burbank, California — May 27, 2021 — Today, in honor of Sonic the Hedgehog’s 30th anniversary, SEGA hosted the first-ever “Sonic Central” livestream event, broadcasted on the official Sonic the Hedgehog YouTube and Twitch channels. During the celebratory event, SEGA revealed a plethora of upcoming entertainment experiences starring the Blue Blur himself. The stream kicked off with the creators of the upcoming Netflix animated series Sonic Prime. While no celebration would be complete without a little music, SEGA unveiled that they will be celebrating Sonic’s 30th anniversary with a live orchestra event on June 23rd featuring music from Sonic games over the last 30 years with a special preview coming during Geoff Keighley’s Summer Game Fest Kickoff Live! on June 10, with special guest performances by Crush 40 and Tomoya Ohtani.

Following the opening segment, SEGA jumped into the medium where it all began, with a slew of supersonic gaming-related announcements bringing the Blue Blur to the following console, PC, and mobile experiences this year:

Additionally, to celebrate the 30th Anniversary, Sonic will be making a few special cameo in SEGA’s Two Point Hospital:

But there are more ways to celebrate! SEGA revealed a lineup of commemorative merchandise to celebrate the 30th anniversary that Sonic fans can cherish for years to come.