“Harmony” newsletters found and being scanned! 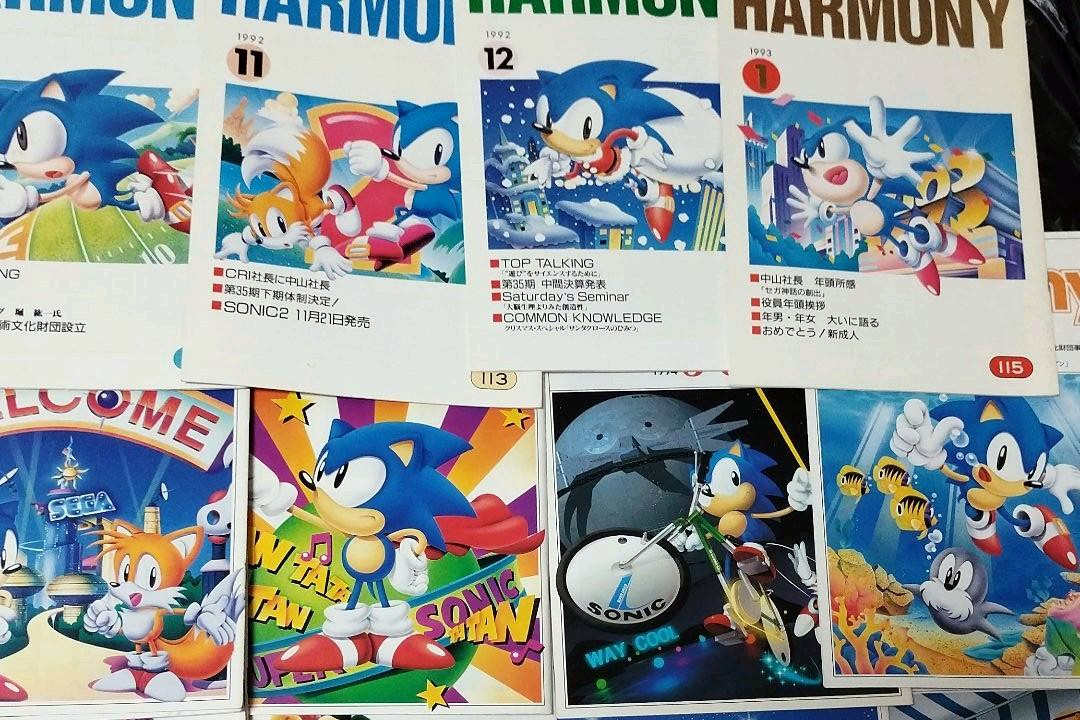 Shining a light on this mysterious piece of Sega history.

Harmony was a periodic newsletter released internally at Sega’s Japanese branch, potentially dating back to the 1960s. Sonic fans will recognize the cover illustrations, many of which appeared in the famous Sonic screensaver from the mid-90s. Aside from that, however, extremely little was known about Harmony, having evaded the eyes of fans for decades.

Well, that’s about to change. Fifteen unique issues have recently been purchased from an auction site to be scanned. Issues 129 and 130 are currently available, with more on the way. These give a rare insight into the going-ons at Sega during their heyday in the 90s. Inside you’ll find info on events the company attended, their amusement centers, newly released games, employee interviews, and so on. Eventually we’ll be also seeing those famous photos of Michael Jackson’s visit to Sega headquarters. 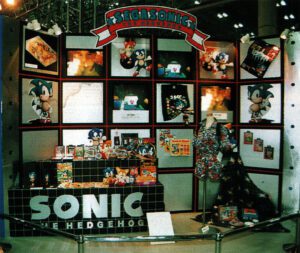 Hey, check out this Sonic merch on display at the 1994 Tokyo Toy Show. (Including a box of Honey Nut Cheerios.)

And here’s the “SegaSonic & Tails” merch shop at a Joypolis amusement center.

For further updates, follow @suddendesu on Twitter. Consider chipping in a bit to their Ko-fi if you’d like to help recoup the cost of purchase (these weren’t cheap!). Maybe follow this Sonic Retro megathread discussing findings. You can also check out the Sudden Desu website with some interesting data digs into various arcade games.