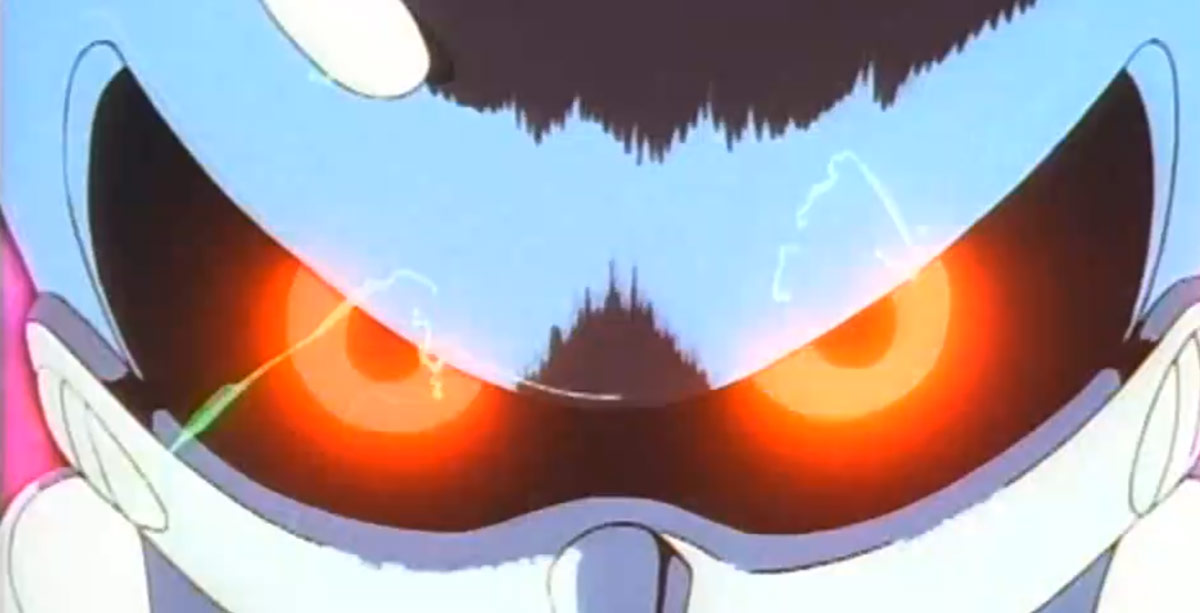 From the same sources as before comes a new batch of music from the old Sonic anime movie. Unfortunately, it seems they didn’t have the finalized soundtrack on hand, but what they did have was a demo reel! 32 minutes of music and 16 tracks in total.

Curiously, there are a number of completely unknown songs included, which may-or-may-not even be related to the film at all.

Give the whole thing a listen in the video above! (And yes, the fondly-remembered South Island track makes an appearance at 18:15)