Rally for Sally Movement has Begun an Event in Sonic Forces: Speed Battle 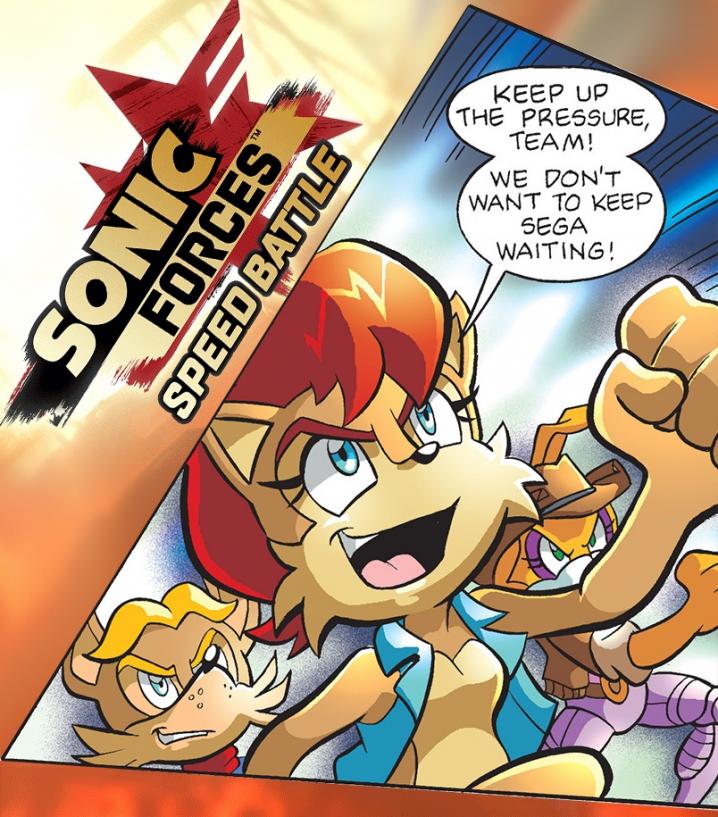 Ever since the arrival of Tangle and Whisper in the mobile app “Sonic Forces: Speed Battle,” there were many who wanted to see the famous princess of Mobius Sally Acorn appear in the game. This has led to a movement known as “Rally4Sally.” Quite recently, a Twitter user by the name of @DreamyAngel2001 spotted a user named “Rally4Sally” when playing Sonic Forces: Speed Battle. This has inspired many others to change their usernames in the app to support the squirrel princess. Obviously, the main account of the movement took advantage of this opportunity to make an event called the “Royal Rally” which begins on October 10 to the 17. The event is simple, you change your name in the app to Rally4Sally during the event. Once you’ve done that, you should screenshot the name change and tag both @Ral4Sal and @SegaHardlight. The purpose of this movement is to “create an influx of user support to showcase the massive demand for our princess in being added to the mobile games.”