We now have a little taste of what Sega is up to for their 30th Anniversary plans. You can see Sega’s press release below:

Burbank, California — September 14, 2020 — SEGA® of America, Inc. is excited to announce that 2021 will be the 30th anniversary of Sonic the Hedgehog, a beloved entertainment icon who has transcended video games and made his mark across film, television, licensing and more since his first appearance in 1991.

To kick off the celebration, SEGA, announced today the first wave of 30th Anniversary Collection of licensed products for everyone’s favorite speedster, Sonic the Hedgehog. In honor of this incredible milestone, SEGA will start rolling out an assortment of Sonic-inspired merchandise, including toys, collectibles, apparel and much more to commemorate the Blue Blur’s 30th revolution around the sun.

“Over the past 30 years spanning multiple generations, Sonic fans have created memories with their speedy Blue Blur,” said Ivo Gerscovich, Chief Brand Officer, Sonic the Hedgehog & SVP Sega of America. “In order to commemorate the most iconic elements of the Sonic universe, we have partnered with some of the top licensees in the industry to produce collectible Sonic the Hedgehog merchandise that our enthusiastic and loyal fans can cherish for years to come.”

SEGA is partnering with the following companies to create a plethora of fun Sonic the Hedgehog licensed merchandise, including these items that will begin hitting stores as early as December: 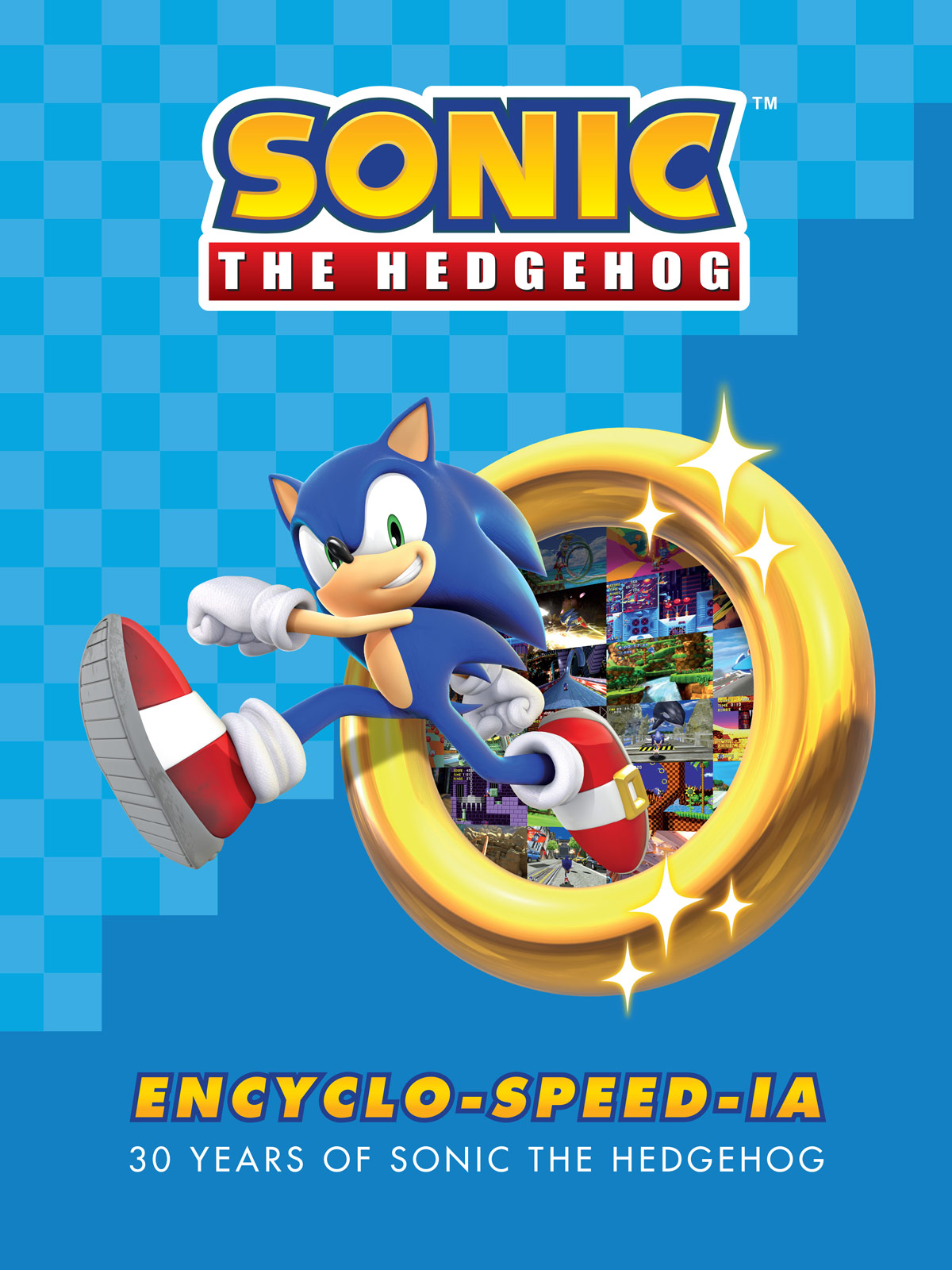 In addition to all the great licensing partners and products, SEGA will also be revealing additional plans for Sonic’s 30th Anniversary across a number of additional categories in the coming months.