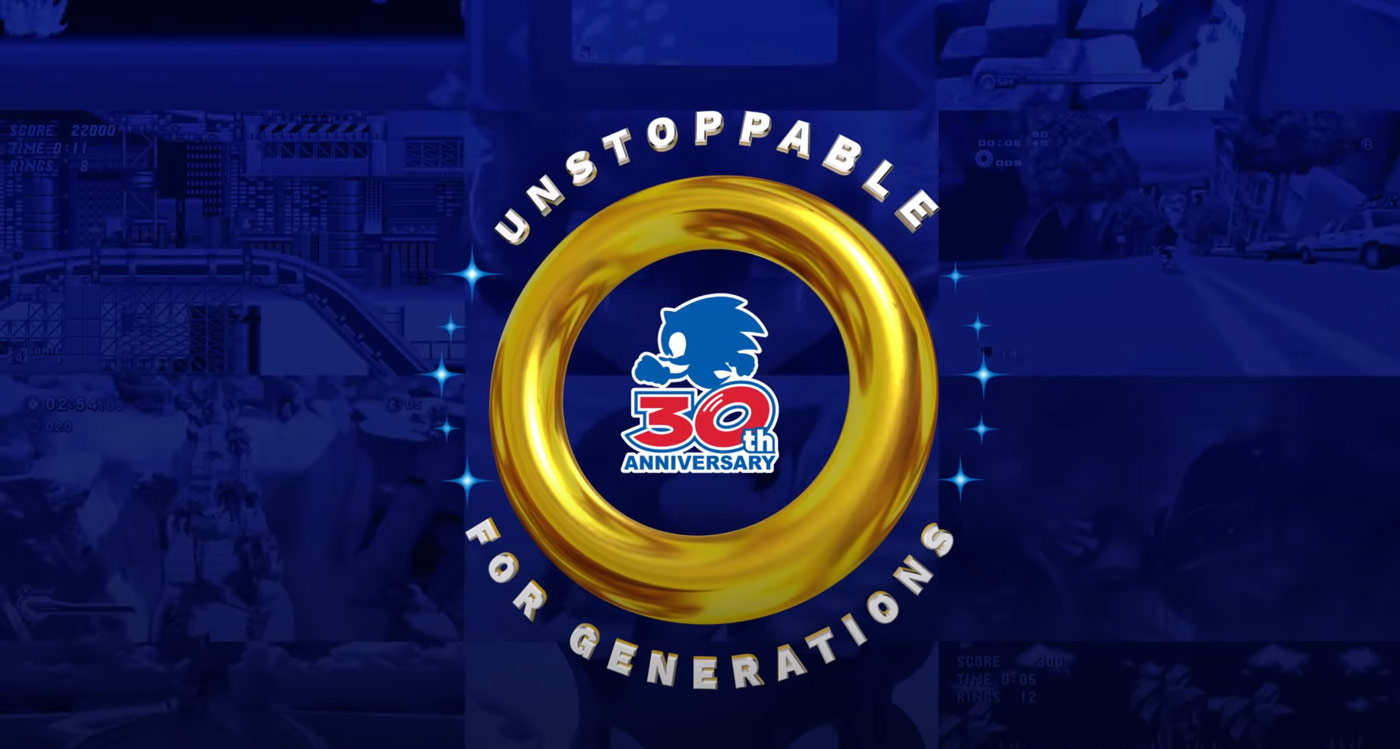 Sega’s press release is below:

For three decades, the Blue Blur has inspired fans around the world to persevere against the odds…
And he’s not slowing down anytime soon!

Get ready to feel all of the feels, Sonic fans — Today, in celebration of Sonic the Hedgehog’s upcoming 30th anniversary on June 23rd, SEGA has unveiled an all-new fan appreciation video showcasing a nostalgic look back at the franchise as the Blue Blur speeds forward to inspire future generations. Developed by creative agency Liquid+ Arcade, the “Unstoppable” campaign follows the experiences of several young Sonic fans throughout the decades — from the early ‘90s SEGA Genesis era to today, as Sonic encourages them to reach higher, go faster and become a hero.

Head down memory lane with Sonic and check out the new fan appreciation video on the Sonic the Hedgehog YouTube channel here: https://www.youtube.com/watch?v=R_J-qZE77yA

To continue the 30th anniversary fun, SEGA will host Sonic Central, a virtual event taking place Thursday, May 27 at 9:00am PT / 12:00pm ET on the official Sonic the Hedgehog YouTube and Twitch channels. During the event, SEGA’s Sonic team will be joined by special guests to reveal a plethora of upcoming projects, partnerships and events spanning the Sonic the Hedgehog franchise and beyond. 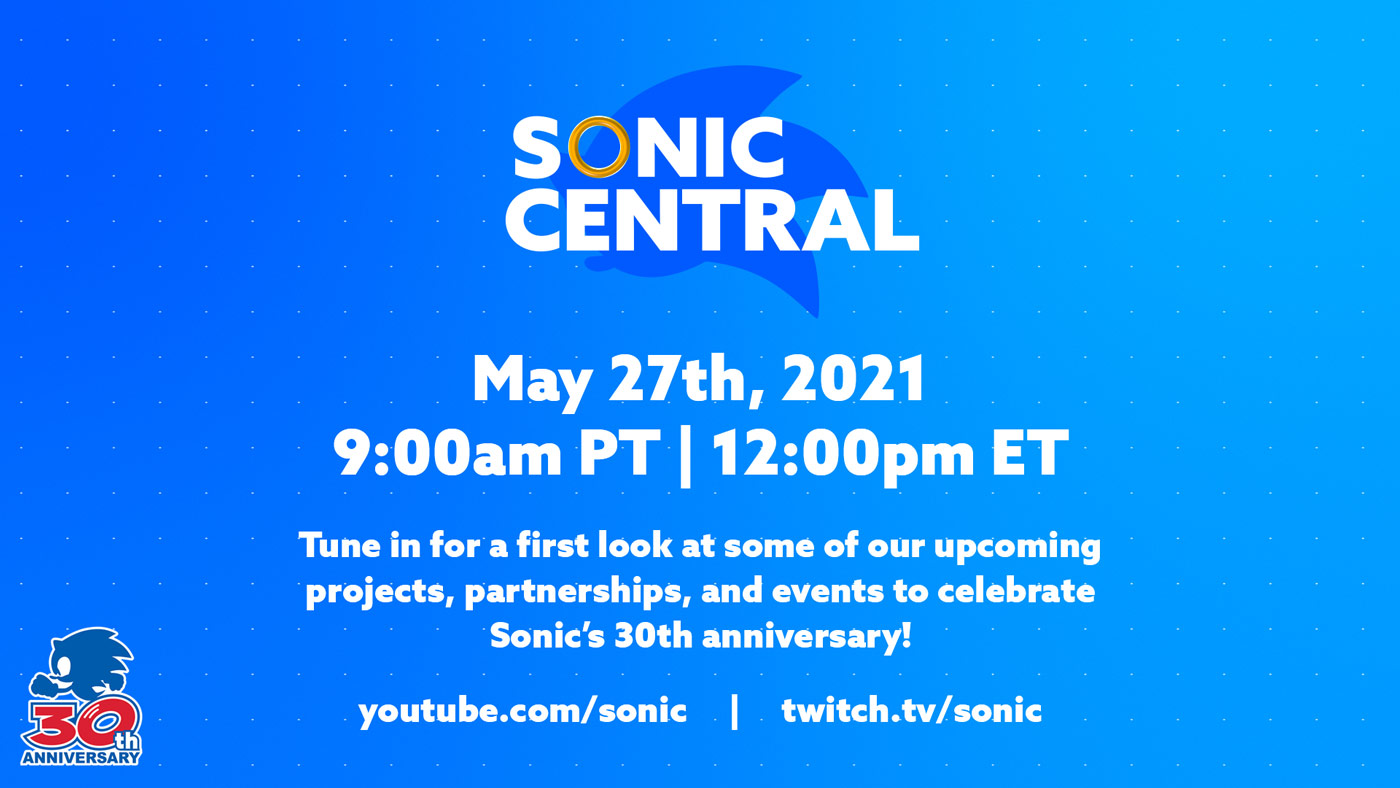