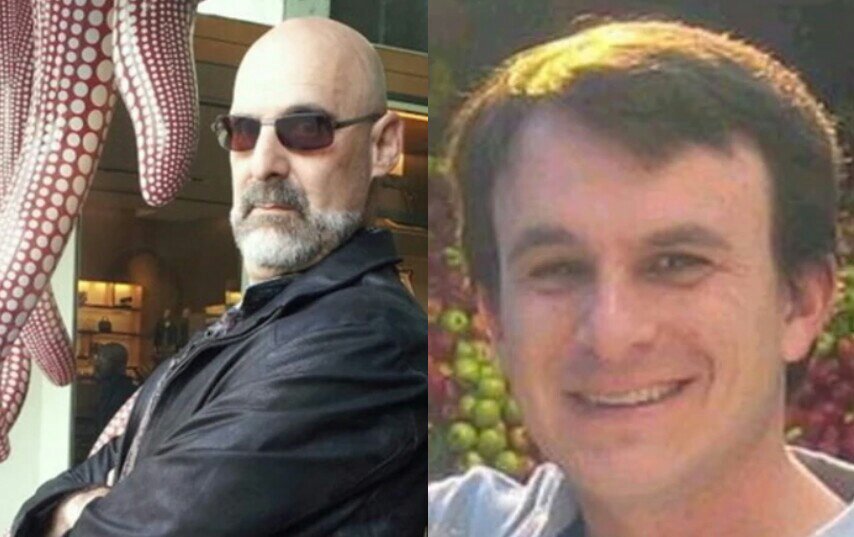 This week just gets more and more interesting. It’s quite possible that Sonic writers Ken Pontac and Warren Graff will no longer be writing Sonic games. In an interview with RebelTaxi, Pontac says “We had a good run” when discussing the Sonic series.

This will definitely change up what we have seen of the franchise for the past 10 years. They made their debut as Sonic writers in Sonic Colors. Since then, they have made themselves known as making the games more comedic based than the previous writers. Because of this, it makes me wonder if the upcoming Sonic game will not be as comedic as games like Colors, Lost World, and Forces.

I suppose we’ll have to wait and see.