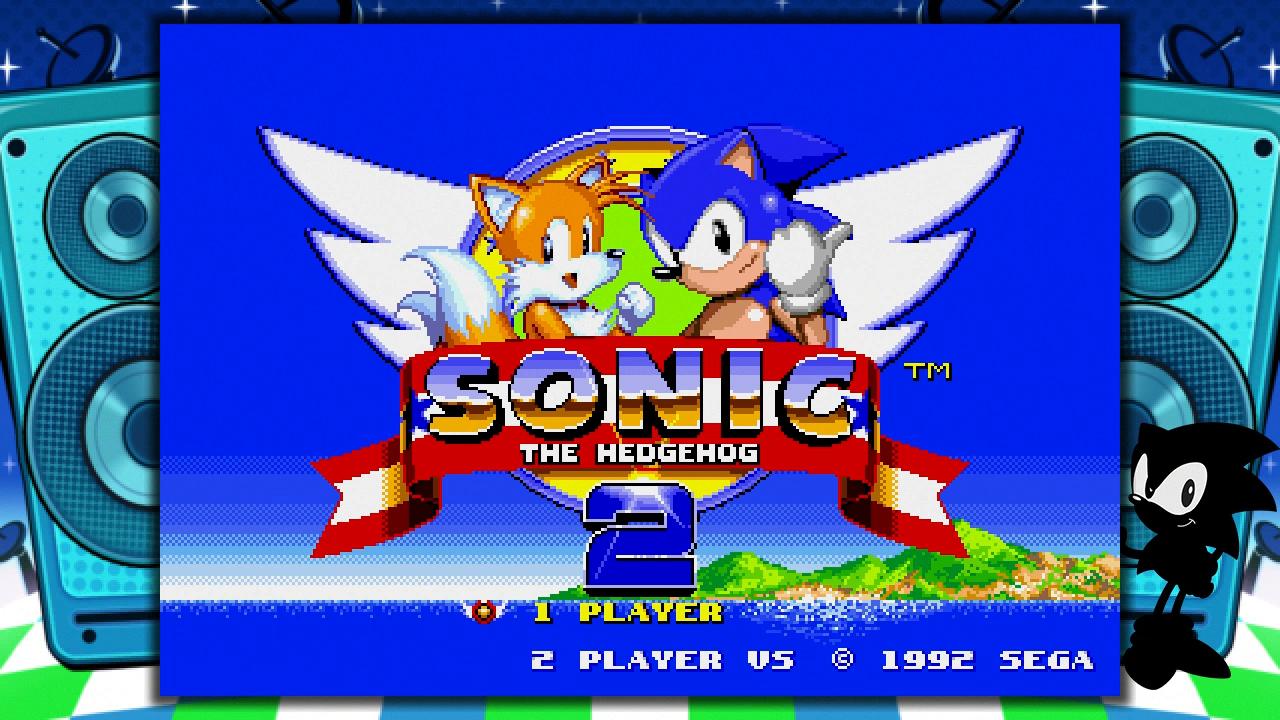 Sega tweeted out an update on the Genesis Mini and… boy is it a big'un. Sonic 2 was confirmed, which I sorta predicted in the previous post.

But the REAL stunners here are… both Castle AND World of Illusion, two classic Mickey Mouse platformers. I'm actually shocked. Never would I have expected anything Disney on here. Could this mean… Aladdin actually has a real shot at being included on this thing?? I feel like anything's possible at this point!

And hey, Sega has the license to Tetris for that Puyo Puyo crossover. And Japan got a home port of their Tetris arcade game… but let's not got ahead of ourselves.

The lineup for this thing looks absolutely STACKED, and only half of it has been revealed. Scope out the official website for all 20 games confirmed so far. With this and M2 handling the backend, Sega really ain't playin' around here, y'all.