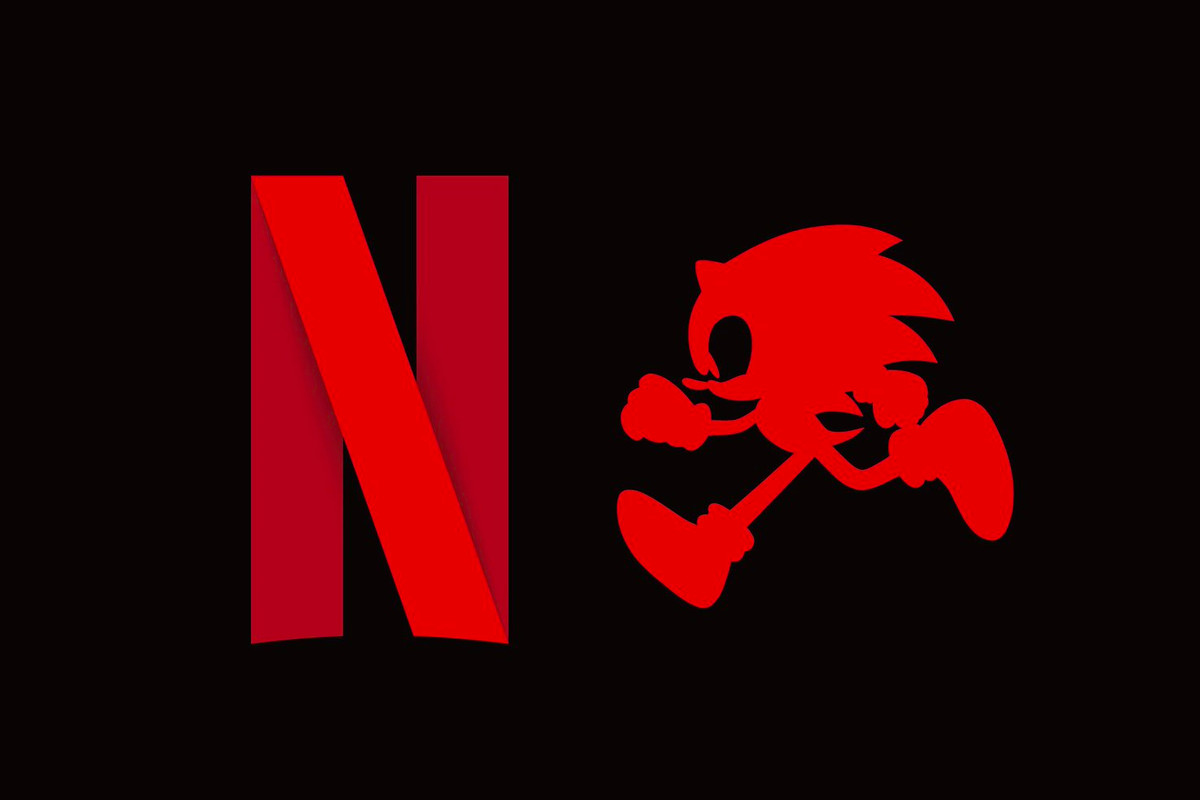 It’s not clear why it was removed but likely a premature posting that wasn’t meant to be announced just yet. It likely won’t be long before we have more details, however, 2022 is still a ways away.

Also coming in 2022 we can expect the sequel to the movie that was released earlier this year, currently slated for May 2022. It’s hard to say if the new series and movie are related. The graphic that was posted does at least portray modern Sonic but movie Sonic is debatable.