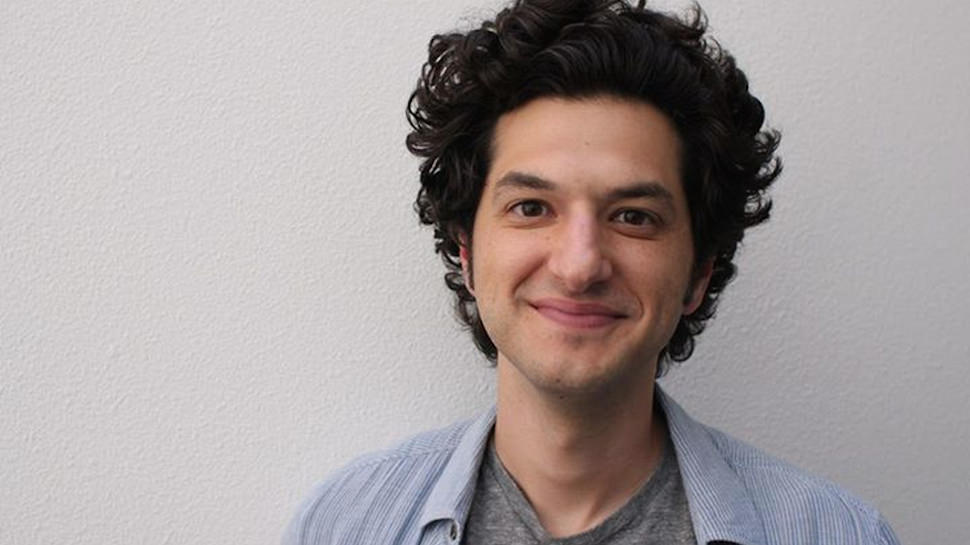 Ben Schwartz has been tapped to voice the title character in Paramount Pictures’ “Sonic the Hedgehog” movie.

Schwartz is no stranger to voicing classic characters. He’s currently Dewey Duck on Disney Channel’s reboot of “Duck Tales” and will voice Leonardo in Nickelodeon’s “Rise of the Teenage Mutant Ninja Turtles.” On the film side, Schwartz was most recently seen in “Blue Iguana,” and will appear next in the Kevin Hart-Tiffany Haddish comedy “Night School.”

Tell us what you think in the comments or on our forums. Did they make the right choice recasting Sonic?