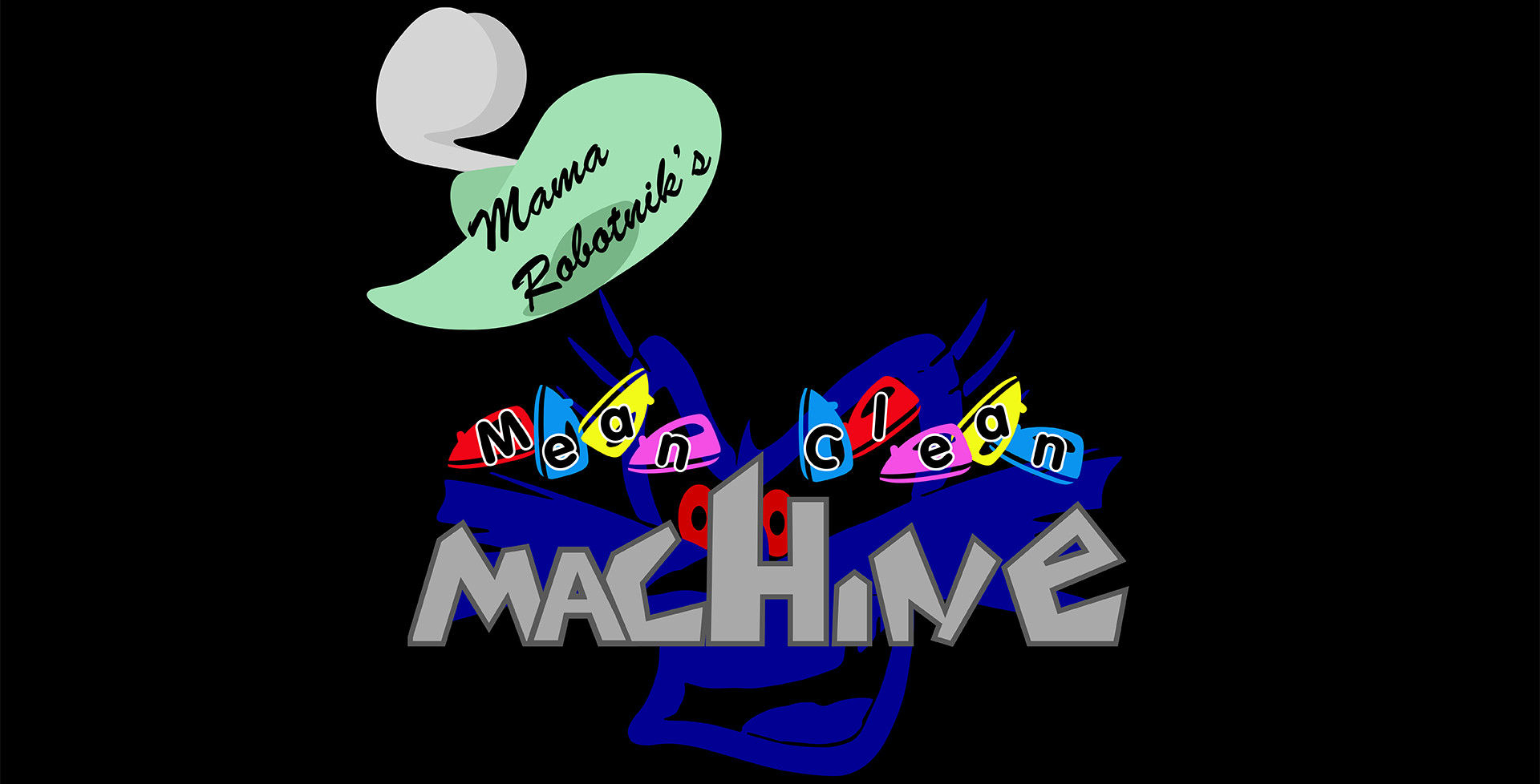 Sega revealed today behind closed doors to the press that the upcoming Sonic Forces game would INDEED include VR support for the PS4, Oculus and HTC Vive. Sadly, nothing has been said regarding the Nintendo Switch as Nintendo currently has no plans for VR. Players will be able to strap on a helmet and see in first person what Sonic sees when he runs.

This hasn’t been a great experience, unfortunately. Mrs Fogherty of Polygon had this to report:

“It was great until I started to go REALLY fast. I had never experienced such a rush of speed. I forced myself to get used to it but then I jumped and that’s when I had to reach for a bucket. I hope they fix this before release. They should NOT have the camera rotate along with Sonic when you jump. This is asking for trouble.”

It’s not unusual to hear about nausea when using VR, unfortunately, it gets worse.

“I don’t even think I could play another VR game now. The experience has left me constantly nauseous ever since. The game is otherwise fun to play. Just don’t play with VR, whatever you do. I may try again with a wet rag but I’m not sure yet. I wasn’t the only one either!”

Well there you have it. Looks like Sonic wasn’t made for Virtual Reality or hopefully they work out the bugs before release. Sonic Forces will release later this year for PC, PS4, XBox One and Nintendo Switch.

We were able to get a sneak peak of the VR demo in Sonic Forces as seen below:

No April Fools jokes this year. Couldn't come up with anything. (It's hard!) I don't think there was anything last year either. However, I give you April Fools of SHQ's past. Surely you remember: Sally Moon Shadow HQ Chris HQ FexusFan HQ Lien's Knuckles' Adventure FexusFan in Sonic Riders Shadow The Hedgehog Movie Sonic Babies […]