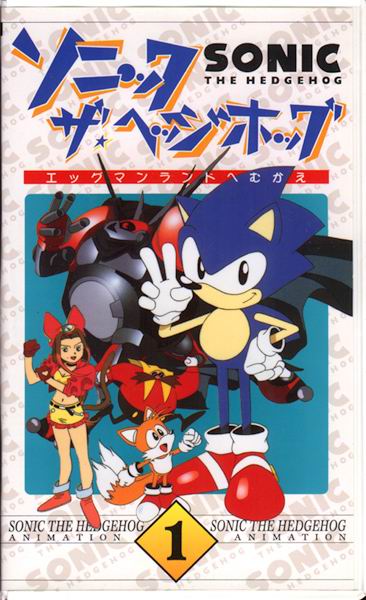 The President of Sonic’s world and his daughter Sera are held hostage by arch-villain Doctor Eggman! But when Sonic and Tails come to the rescue, they are confronted with a much greater threat: Doctor Robotnik’s newest creation – The Dark Eggman has taken over Eggmanland and the Robot Generator in Eggman Land is about to overload and destroy the whole planet in the process, and only Sonic and Tails are fast enough to reach it in time and prevent the explosion! But is it a trap? On their journey the two friends have to face a lot of obscacles, the most dangerous one being none other than the Dark Eggman himself. Luckily, Knuckles the Echidna joins them in their adventure. But will they be able to make it in time? 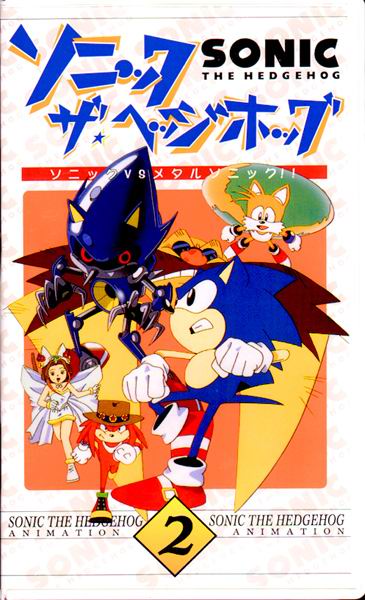 After the shutdown of the Egg-Generator, Eggman releases his latest creation to destroy Sonic The Hedgehog – Metal Sonic, a robot which has the same speed and abilities as the real Sonic – and more. After Sonic has lost his first fight against Metal Sonic and everyone is desperately searching for a way to stop the robot, a new danger arises…Eggman has ordered his creation to destroy the Ice Bridges on the North Pole that hold the floating continents of Sonic’s world together, which would cause them to drift into space and dissolve. Thus meaning the total END of the planet! Will our friends be able to stop Metal Sonic (who proves to actually have more of Sonic inside him than just a copy of his abilities) and save their world from destruction?

The brave blue hero is back! And this time, it’s more than just fun and games. That’s right, Sonic the Hedgehog is starring in his own motion picture, filled with all the fast-paced energy and action-packed excitement that Sonic’s famous for! Dig this: Sonic’s arch nemesis Dr. Robotnik has been banished from the Land of Darkness by an evil Metal Robotnik. And if that wasn’t bad enough, the devious doctor tells Sonic that the Robot Generator has been sabotaged and will blow Planet Freedom to kingdom come. But what could possibly make Sonic trust his worst enemy? What could make him risk life and paw? Surely not the words of Dr. Robotnik. Not even the pleas of the President. It’s not until the President’s beautiful daughter Sara turns on the charm that Sonic springs into action. But does Sara really have eyes for Sonic, or is she sweet on the new kid on the block, the never-before-seen Hyper Metal Sonic? If you’ve been waiting with anticipation for Sonic, you can stop holding your breath. But go ahead and turn blue with Sonic the Hedgehog: The Movie! Available on VHS or DVD!